WHAT IS A FOOD CLUB?

A group of people who pay (where they can) a small amount weekly to receive a share of surplus food each week. The club is run by and for its members on a not-for-profit basis. Members who are able to are asked to help each week. We recognise that some people may not be able to contribute with money or time – this doesn’t stop anyone from joining. 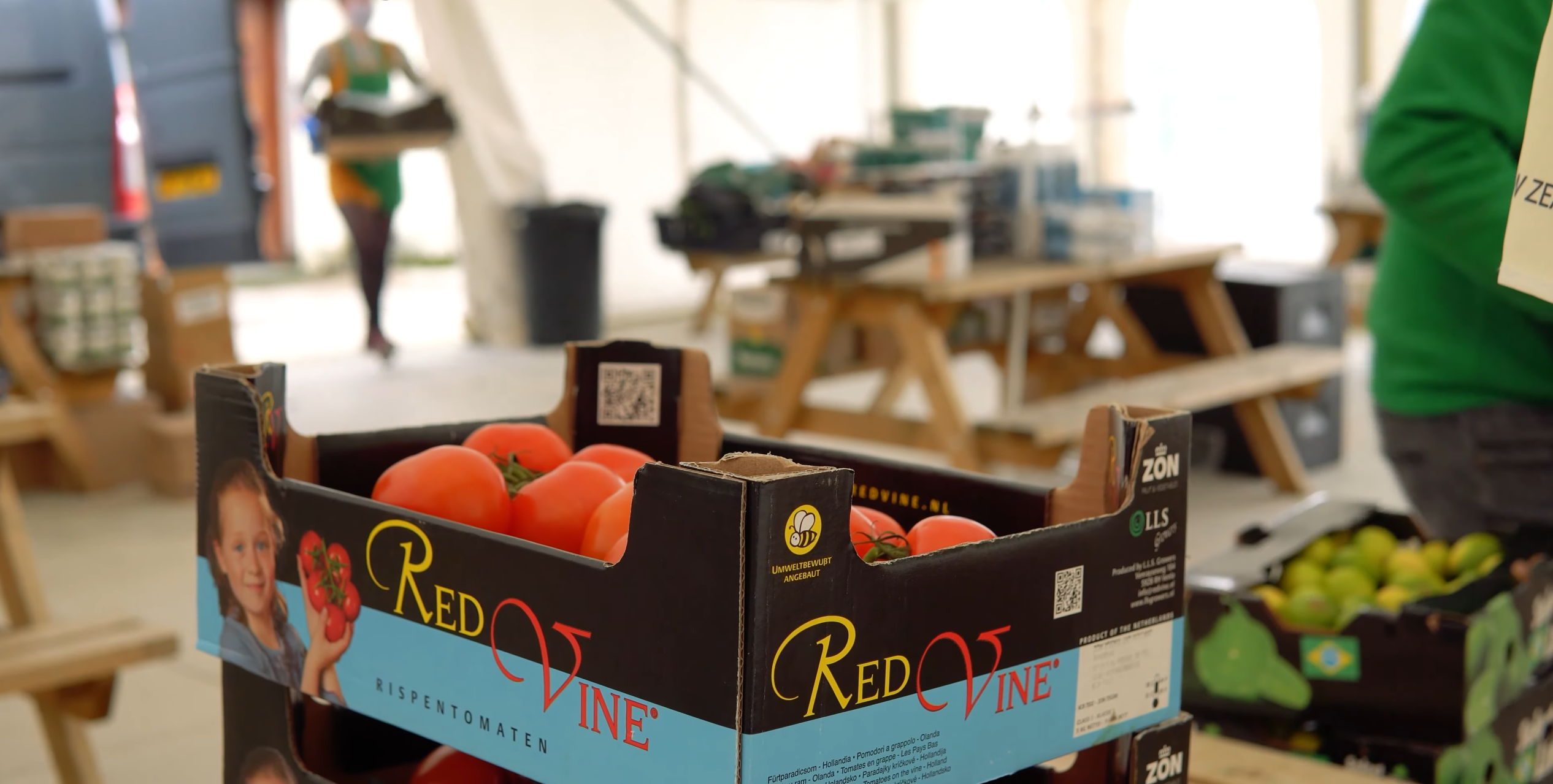 HOW DO I BECOME A MEMBER and HOW MUCH DO I PAY?

You can apply by completing the form HERE (please use the same form if you wish to help but not be a member). We ask members (where they can) to pay a £6 annual membership fee and to pay £4 weekly or £2 weekly for Community Cupboard members.  We can also accept donations to support this project for those who wish to help without receiving food.

As we have over 80 members, we have had to restrict how far we can accept members from, to a 3-mile radius. The outer villages of this area include Ireby, Tunstall, Lupton and Mansergh.

HOW IS THE MONEY USED?

We have to ensure we have insurance and formal hygiene training as without these we are unable to run the club. Food is ordered from FareShare by number of trays (although it’s not all delivered on ‘trays’) which each cost £1 to the food club. Any surplus funds will go towards expenses for transport, materials such as food bags for sharing loose items, group tea and coffee etc, as well as enabling us to help people in the community identified as in need, and to allocate a share to them as and when it would be appreciated. 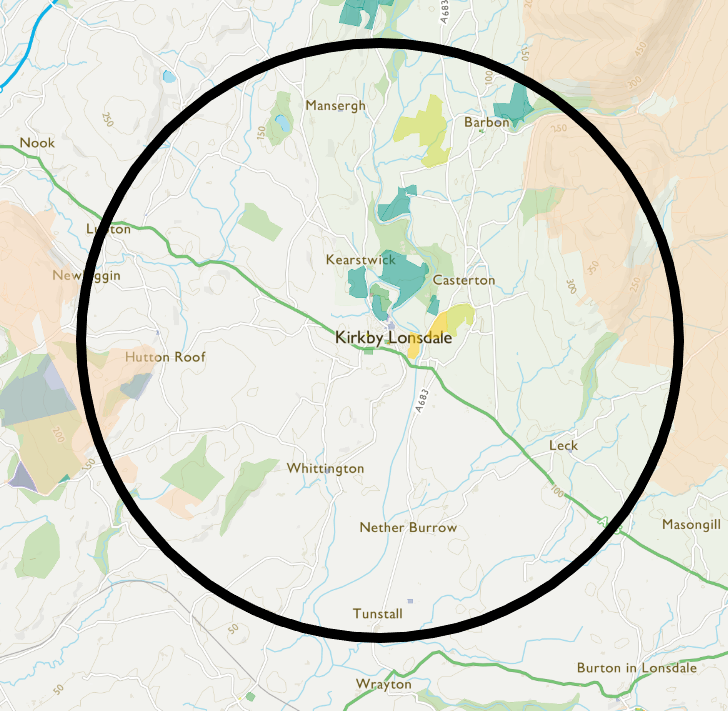 WHY ARE WE DOING THIS?

According to FareShare 1.9 million tonnes of surplus food is wasted by the food industry every year in the UK. Of that, 250,000 tonnes is still edible – that’s enough for 650 million meals – we are doing this to make a difference to people and to the planet!

HOW DOES EDIBLE FOOD BECOME CLASSED AS SURPLUS?

Good food that isn’t going to be sold, but which is still in date and edible is called surplus food. It can become this for simple reasons such as over-production, labelling errors or short shelf-life. Surplus food occurs everywhere in the supply chain from field through to fork. This perfectly good in-date food is then sent to landfill, unless it can be intercepted and redistributed.

The waste hierarchy calls for food to feed people first and it is a legal requirement for UK companies to operate according to these principles. Food redistribution charities intercept food orders that don’t reach the supermarket shelf and redistribute it to those who need it most through frontline charities and community groups – like this new Community Cupboard Food Club!

WHO DISTRIBUTES TO SOUTH LAKELAND?

FareShare is the UK’s biggest food redistribution charity, they redistributed over 20,000 tonnes of food last year, saving it all from going to landfill. Local food clubs place a weekly order with them – there are already clubs distributing food from Flookburgh, Kendal, Witherslack, Grange over Sands, Cartmel and Ulverston.

WHAT SORT OF FOOD IS IT?

The weekly order is placed with FareShare. Food received depends on what has been intercepted that week so it may be we get a few different things to our original order request. We ask about dietary requirements so we can try to include some items for everyone, where possible. 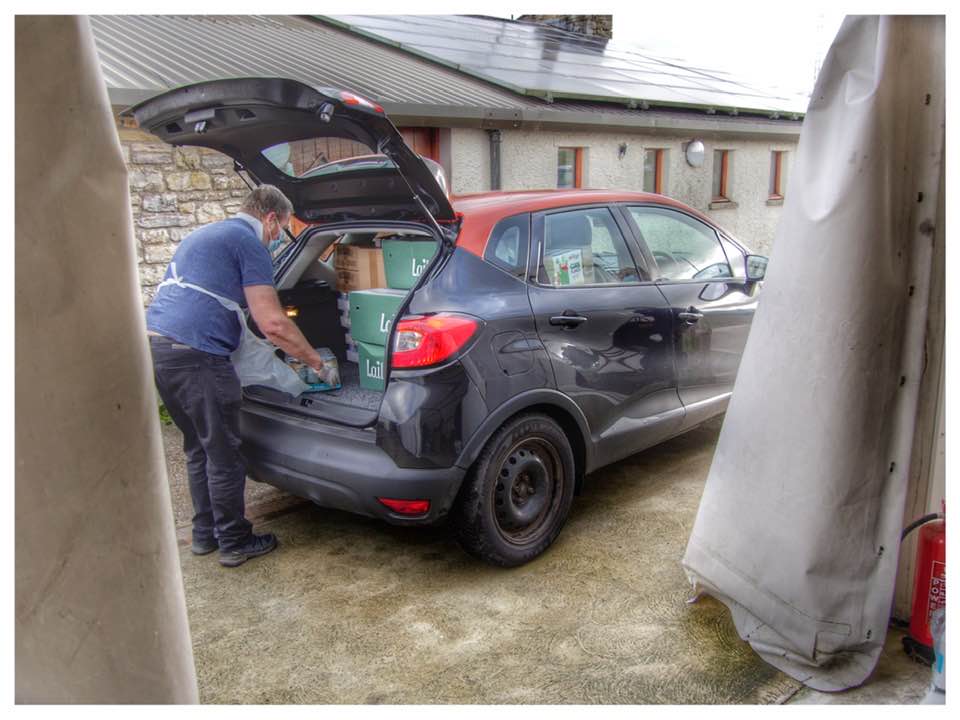 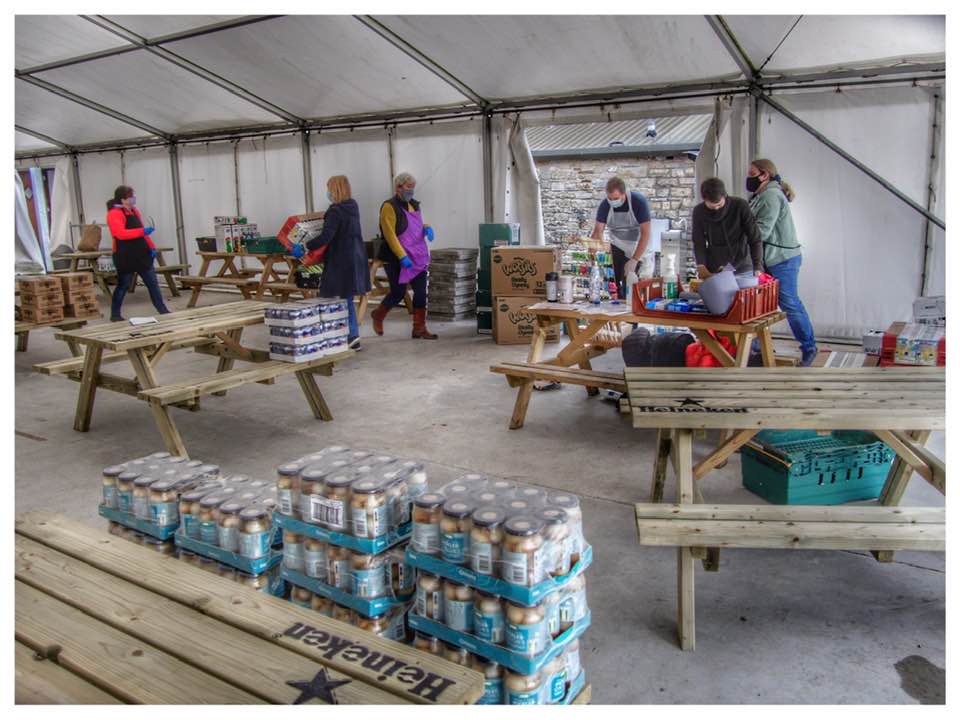 If you have any questions – please don’t hesitate to email: coordinator@klcommunity.co.uk

We shall be putting up the Community Jurte this morning (Wednesday) at 9:15am in preparation for The Poetry Festival. If there are any adults available to lend a hand we would be glad of the extra help 😊 Meeting outside St Mary’s Church at 9 :15am 👍The Community Jurte will be providing a cool shady venue for The Poetry Festival so don’t forget to check it out on the programme/websitewww.kirkbylonsdalepoetry.co.uk/ ... See MoreSee Less

We are looking forward to welcoming you to the first ever Kirkby Lonsdale Poetry Festival, which will take place across six venues and one weekend (12-14 August 2022). It is run by a volunteer team of...
View on Facebook
· Share

Come and join us for tea, coffee, squash and trayb

This one-hour bitesize FREE awareness session is a

What is a Mental Health First Aid Course? Mental H